Ultimate glamping sites in India for your next adventure

A winsome mystical agglomeration, a heavenly abode to Lord Shiva, an immensely esteemed pious destination ardently followed by thousands of devotees from all over the world- this is what defines the spiritual as well as the historical relevance of the ‘Majestic Mount Kailash’. Considered to be a ‘lifeline for some of the Asia’s longest rivers, this diamond-shaped mountain formed by the Black rocks is accompanied with the rugged beauty facilitating each and every devotee present here with the most fascinating and the scenic views throughout their Kailash Yatra. The Parikrama of this peak while covering a distance of 52 km is more than enough to have the most splendid views for the Mount Kailash accompanied with an inner satisfaction. Mount Kailash stands right at an elevation of 6638 m (21778 ft), it is thus considered amongst the Himalayas’ highest parts carrying varied names with some of them being Gang Tise or Gang Rinproche. Billions of people intend to visit this pious hub but lucky are those few people who are able to grab the opportunity of having a highly positive experience here.

This beguiling destination is also recognized as a divine solution for Hinduism, Jainism, Buddhism as well as the people belonging to Bon Po. It has always been uttered that the Yogis and other people who are looking out for peace and salvation undoubtedly head towards the Mountains due to the highly serene environment there and this is thus, considered to be one of the most indispensable reasons for the participation of a good number of ardent followers in the holy Kailash Manasarovar Yatra prevalent each year. This mountain is tucked in a remote location that lies in the far western Tibet and is often accompanied with different religious aspects entailed by the people belonging to Hinduism, Jainism, Buddhism as well as the Bon Pos.

As told by the Hindus, Mount Kailash is considered to be the heavenly abode of the venerated Lord Shiva who is known to be a true epitome supporting the multiple apparent contradictions. The Lord of Yoga, the divine Tantra Master i.e. the Lord Shiva is said to be living on the top of Mount Kailash where he is indulged in spending time with his beloved wife- Parvati, practicing some Yoga aesthetics and smoking marijuana. According to them, their journey to the Holy Mount Kailash is a spiritual way of attaining salvation and also washing away all their sins.

Mount Kailash is known to have four faces i.e. the North Face, South Face, East Face as well as the West Face. The Northern Face is the part where the holy Mount Kailash appears gold in colour (Golden view) during morning during sunrise and at evening during sunset.

Ultimate glamping sites in India for your next adventure

Trust me, ‘heaven do exist’ and that too nowhere but in India. Any guesses on what I am talking about?

Spiti Valley- Know what not to do when touring in Spiti? 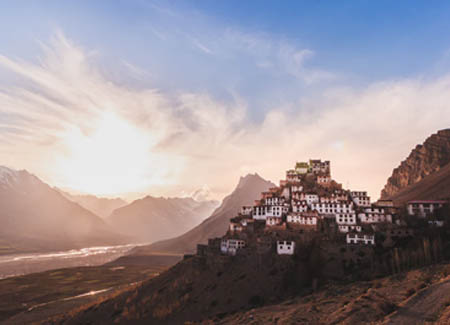 Trust me, ‘heaven do exist’ and that too nowhere but in India. Any guesses on what I am talking about?

This year take a closer look at Bhutan's beautiful culture 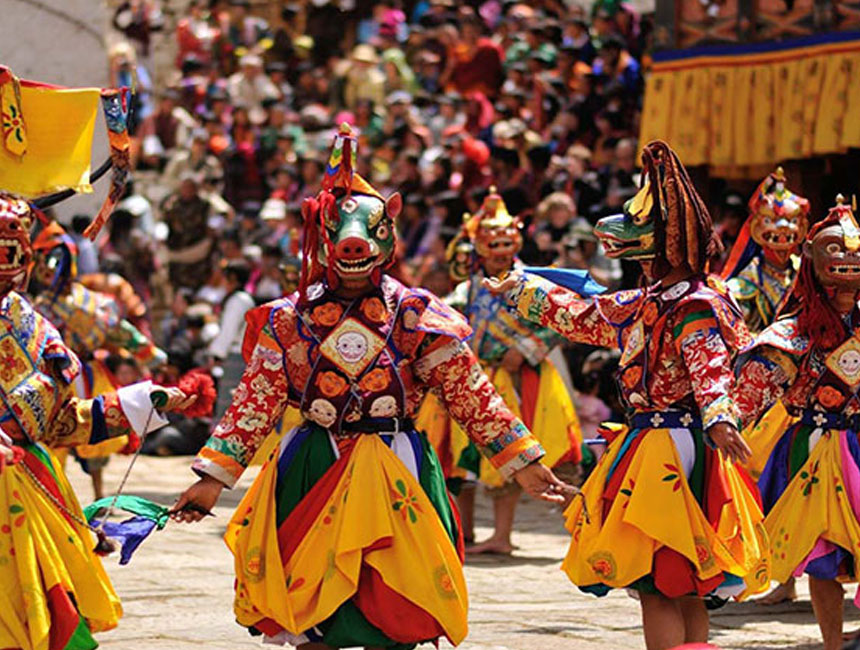 Lorem Ipsum is simply dummy text of the printing and typesetting industry. Lorem Ipsum has been the industry's

Get the top adventure stories newsletter every morning